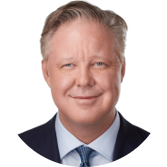 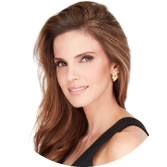 About Amy and Brian France

Amy and Brian France founded the Luke and Meadow Foundation in 2011. Named after their five-year-old twins, the foundation supports organizations and causes that help children thrive. The Frances are blessed and thankful to have happy and healthy children and are passionate about helping others and providing children with the care they need to reach their full potential. Through the Luke and Meadow Foundation, they support organizations that provide children in the U.S. and around the world with access to medical care, educational opportunities and other essential needs.

Amy and Brian France regularly support some of the most impactful charities in the world. Through the foundation and other personal giving, the Frances have worked with Stand Up For Heroes in support of 9-11 families, Autism Speaks, Gabrielle’s Angel Foundation for Cancer Research, Operation Smile, New York City schools, Providence Day School, the Michael J. Fox Foundation for Parkinson’s Disease, Alliance for Lupus Research, Lincoln Center for the Performing Arts, the Humane Society, the Central Park Conservancy and many others. The Frances partner with dozens of world-class charitable organizations, devote significant time and make multimillion-dollar donations to combat a wide range of issues related to disease, poverty, and education.

In 2015 and 2019, Amy and Brian France were honored at the nationally-acclaimed Angel Ball in New York City for their contributions to pediatric cancer research through the Luke and Meadow Foundation. In 2015, the Frances joined with Gabrielle’s Angel Foundation to host child cancer survivors behind-the-scenes at a NASCAR race. The race was dedicated to cancer survivors and galvanized the NASCAR family to join the fight against pediatric cancer.

Brian France is the Chairman and CEO of Silver Falcon Capital, Inc. an investment firm that partners with companies to help them scale and pursue new market opportunities. The firm invests in industries including health and wellness, sports and media and restaurant and retail, among others. Through Silver Falcon Capital, Brian offers his executive leadership experience to growing companies to help them scale intelligently.

Brian France was formerly the Chairman and CEO of NASCAR. A member of the NASCAR-founding France family, he grew up at the track in Daytona Beach and followed in the footsteps of his grandfather and NASCAR founder “Big Bill” France and his father “Bill Jr.” As Chairman and CEO from 2003-2018, Brian firmly positioned NASCAR among the most successful sports and entertainment properties in the world. During his tenure, Brian championed meaningful changes within the industry through the NASCAR Foundation, NASCAR Green and a commitment to diversity and inclusion.

Amy France is a passionate philanthropist and co-founder of the Luke and Meadow Foundation.  She spends her time raising the couple’s two children and generating awareness for a wide range of charitable causes. 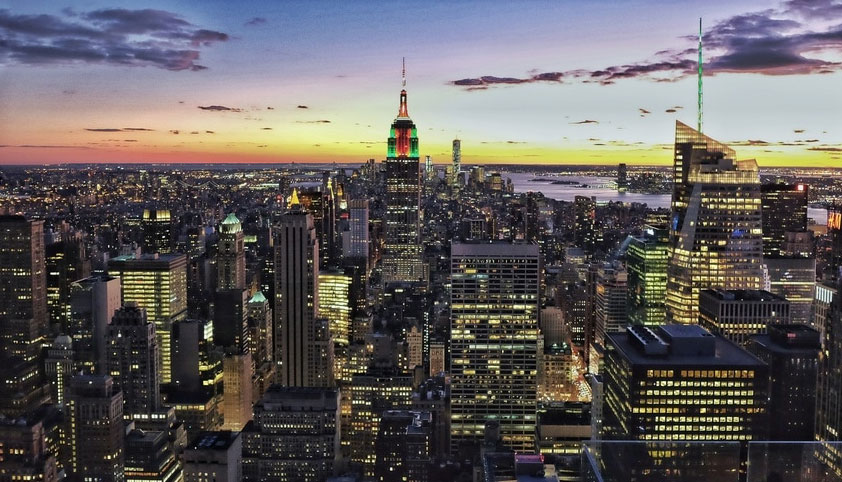 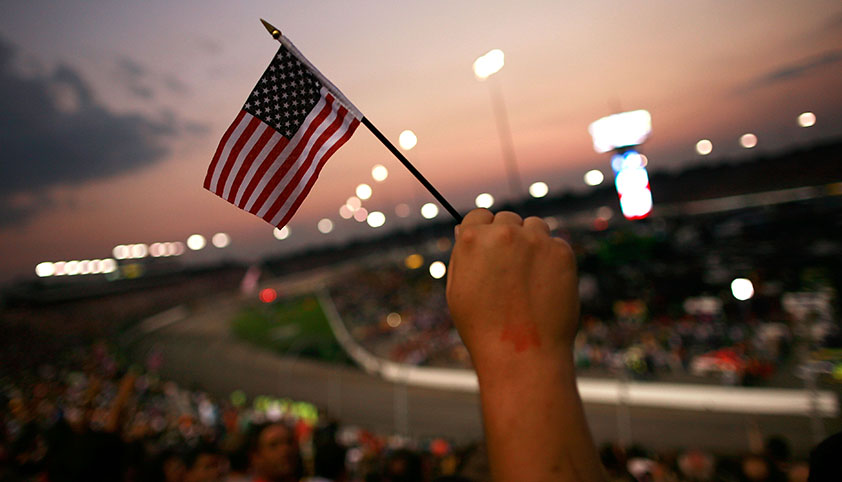